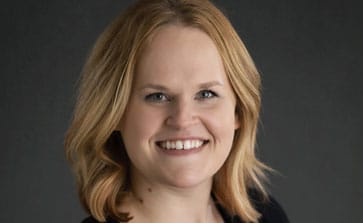 Melodie was a single mom with three young children and a full-time job. She was tired of working long hours only to come home too exhausted to spend time with her children.

She discovered how to build a business and deliver such high-quality service that clients happily pay her $75/hour.

Today, Melodie has 10 bookkeeping clients. She works from home, which allows her to spend quality time with her kids every morning and evening.

“I wanted more quality time with my children...”

Melodie was a single mom with three young children.

She worked at a hair salon — which left her physically and emotionally drained at the end of the day.

By the time she got home from work, she was too tired to interact with her children. As she says:

“I would rush home to my kids, shove food in their mouth, rush them to soccer practice… by 7 PM, I was so tired I couldn’t even do anything.”

“I wanted to buy my children new clothes...”

Along with the physical and emotional stress, Melodie also felt financial pressure.

Every dollar Melodie earned went to bills and childcare. There was almost nothing left over. She couldn’t even afford new clothes for her and her children — they had to rely on hand-me-downs.

The only way she could earn more was to work more. But she didn’t have the time or energy for that.

Melodie realized she couldn’t keep living this way. She had to find a job that paid better and would give her more quality time with her children. As she says:

“It’s not a good feeling when you go to the store and have to stick to a tight, unrealistic budget.”

Melodie describes her financial struggles as a single mom

Melodie had worked her entire career in hair salons. But she had studied accounting in college and thought she could do something with that.

When she started looking for new jobs, she found an article by The Penny Hoarder on how she could make $60/hour as a bookkeeper.

She joined the free Bookkeeper Launch workshop and thought about joining the full course.

She liked that the course wasn’t a “get rich quick” scheme. Melodie felt if she put in the work and followed the program, she could have the money, freedom, and fulfillment she wanted.

So in December of 2017, she joined Bookkeeper Launch.

“It was scary to spend that much money… I didn’t know anyone who signed up for this… [so] I didn’t have anyone to reach out to. It was a huge leap of faith.” 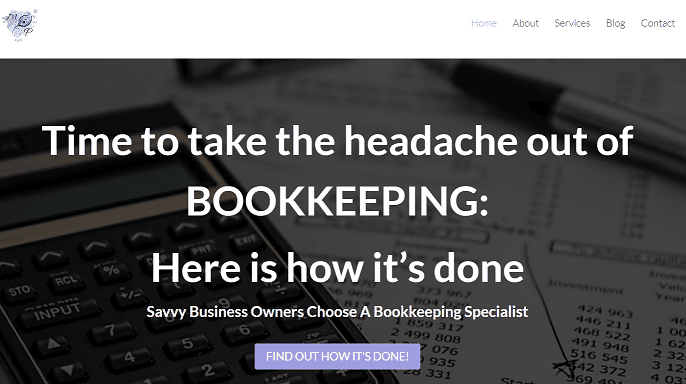 Melodie shares what it was like to join Bookkeeper Launch

Bookkeeper Launch showed Melodie how to do bookkeeping. It also gave her step-by-step instructions on how to get clients and build her business.

One helpful technique for getting clients was the “Yakkity-Yak” method. Following this, Melodie posted on a Facebook group for local businesses. She let them know she was available and could help them with their books.

Within 24 hours, she got a call from a woman who wanted to hire her.

Although Melodie had no experience, she offered to do the work for $45/hour… and she got the job.

“Not a single client batted an eye when I told them what I charged. They just said, “Okay.” 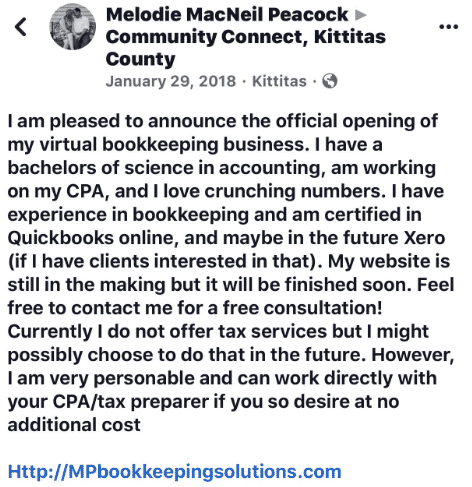 Melodie shares how she got her first client

“I learned everything I needed to know about bookkeeping...”

Once she started working, Melodie realized there was a lot about bookkeeping she didn’t know.

Anytime she got stuck or had questions, she turned to the Bookkeeper Launch videos and Facebook community for help.

The course and Facebook group made it easy for her to learn bookkeeping. Because everything was explained in layman’s terms — not complicated jargon.

“If I ever got stuck, I searched the Bookkeeper Launch group. People there talk in human language… On Google, it’s hard to understand… But [in the Facebook group] and on Ben’s videos, they use layman’s terms.”

Melodie shares how valuable the Bookkeeper Launch community has been

“It was the best decision of my life...”

After landing her first client, Melodie got two more — one through a referral and another from Facebook.

During this time, she still worked at the salon. And she had another part-time job helping a tax preparer.

So Melodie was busier than ever.

And on top of all this, she soon became pregnant with her fourth child.

Once she learned she was pregnant, Melodie realized she had to make a drastic change. She no longer enjoyed working at the salon. And she disliked working on other people’s schedule.

But she did enjoy bookkeeping bookkeeping. And she loved the freedom it gave her.

So in June 2019, a year and a half after joining Bookkeeper Launch, Melodie quit her salon job and started to do bookkeeping full-time.

“Quitting the salon was the best decision of my life.”

Melodie shares how she decided to quit her salon job

By October 2019, four months after quitting her job at the salon, Melodie was up to 10 clients.

First, Bookkeeper Launch gave her confidence that she could do a great job bookkeeping. So she had no trouble asking people to refer business owners to her.

Second, through Bookkeeper Launch, Melodie learned how to present financial statements to clients. She helped them understand their budget, inefficiencies, and things that were missing or inaccurate.

This is something most bookkeepers don’t do. But it’s incredibly valuable. It helps business owners understand where their money goes and how they can save more.

“I show business owners what’s going on in their books and their eyes get big.

It’s rewarding to know I just provided value to someone.”

Melodie explains how to make yourself more valuable than most bookkeepers

When Melodie started, she charged $45/hour because that’s what everyone else charged.

But after getting experience and learning how to make herself more valuable than most bookkeepers, she realized how valuable she was to clients.

So she raised her rates to $75/hour — which is more than double what she made at the salon.

“At the salon, I was always the person that undercharged and gave discounts…

[But] I realized my time is extremely valuable. I am 100% worth every dollar I charge.” 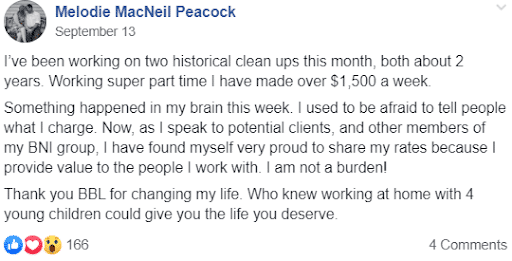 Melodie shares how she got the confidence to charge $75/hour

“I can sit and have lunch with my son…”

Melodie’s life today is very different from two years ago.

She no longer works long hours that leave her drained. Instead, she only works 5 to 30 hours a week.

And she has total control over her schedule. If she wants to take a break for self-care or cuddle with her son and watch Bubble Guppies, she can.

“I can sit and have lunch with my son and enjoy it and then go back to work.

My kids get home from school and I’m here. We do our after school stuff which gives us quality time [together].” 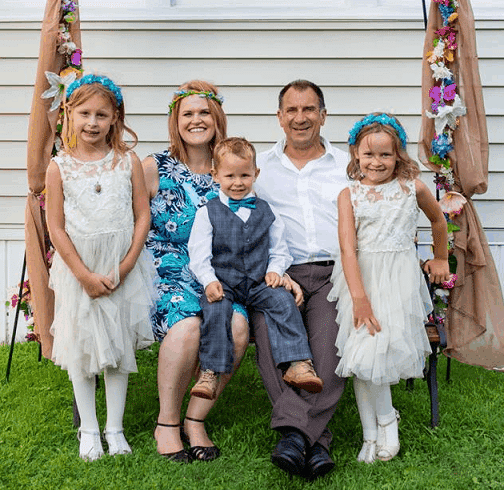 Melodie and her family before having her fourth child.

“I can move across the country and not miss a beat…”

Melodie’s business continues to grow using the strategies she learned in Bookkeeper Launch.

She is also working on becoming an Enrolled Agent so she can help clients with taxes.

Melodie and her husband are also looking to make a big life change. They may soon move across the country to New England.

Since Melodie can work from anywhere, she can take her business with her. She won’t lose clients or have to start over.

“We plan to move to New England in a year and a half… I can move across the country and not miss a beat.”

Had she done that, she would be even further along.

But she’s glad she joined, because the course and community gave her the knowledge, tools, and support to succeed as a bookkeeper.

“This is the best way I ever spent money… The resources and community available are priceless.”

Bookkeeper Launch gave Melodie the knowledge, support, and confidence to build a whole new life for herself.

She and her husband were able to leave their jobs and do bookkeeping full-time. Now, they make even more than they used to and have the freedom to travel and spend their days with their son.

You can join Bookkeeper Launch today!

It gives you everything you need to start a successful bookkeeping business from scratch. And you get instant access to over 8,200+ friendly community members eager to support you. 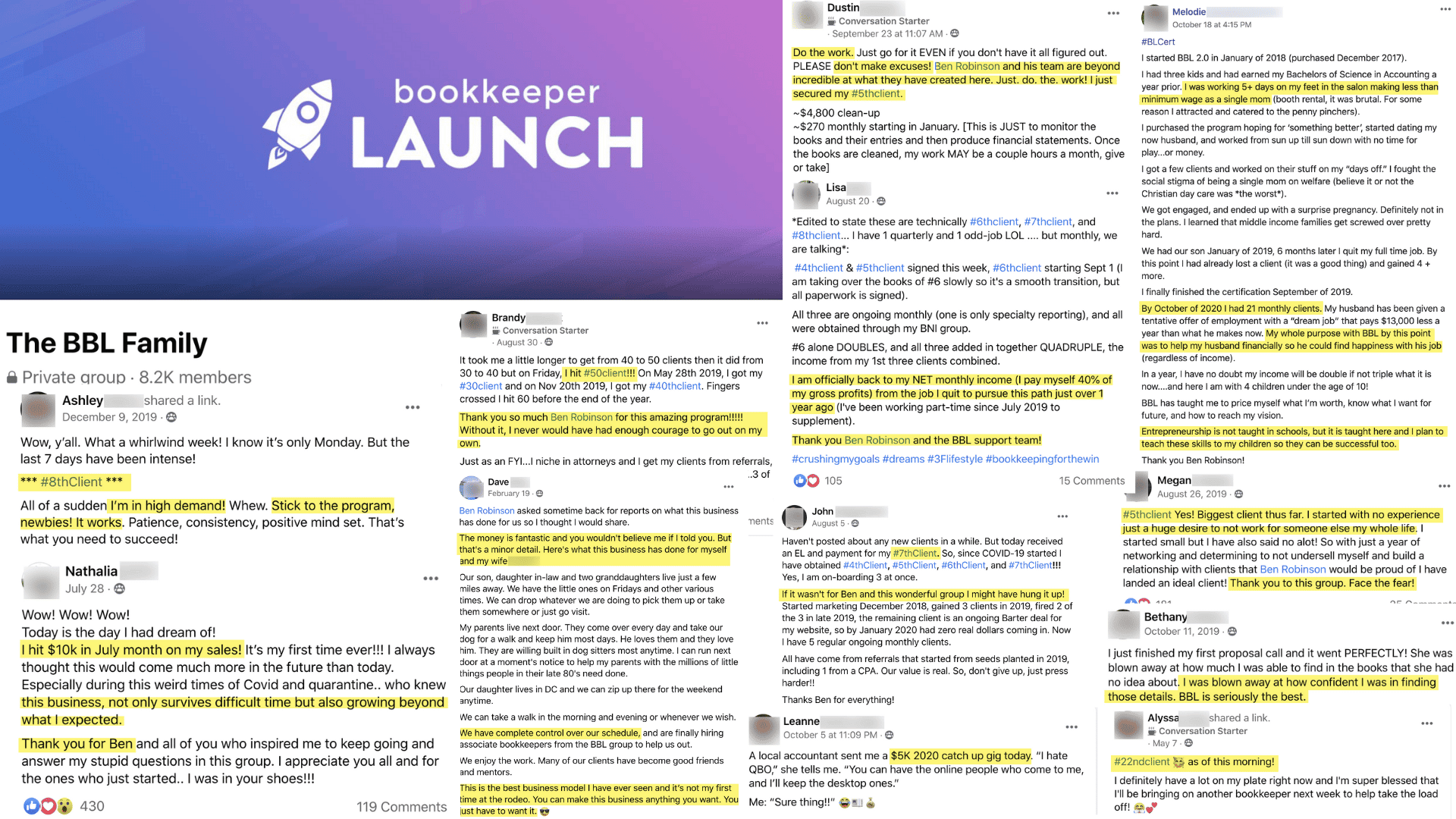 So if you’re ready to take control of your time and income, click the button below.

Remember, the course comes with a 30-day money-back guarantee.

You can go through the entire thing at no risk to you.

If you’re not on your way to landing your first paying client within that time, send us an email. You’ll get a full refund right there on the spot. 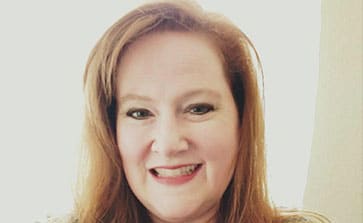 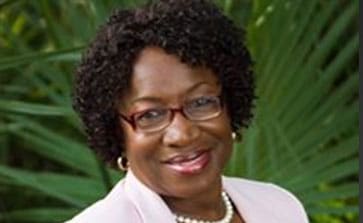 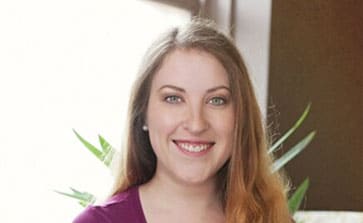 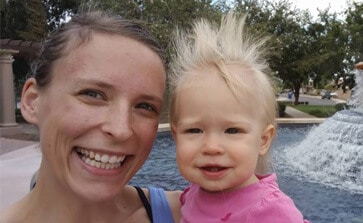 The busy stay-at-home mom who earns great income on the side as a bookkeeper. 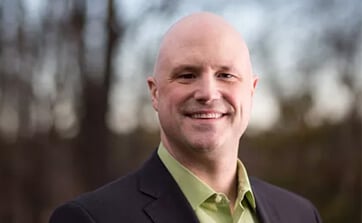 The dad who replaced his corporate salary by starting a bookkeeping business. 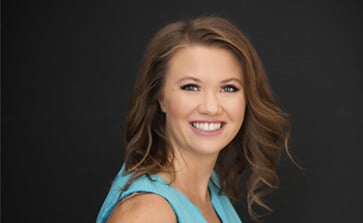 The bookkeeper who makes $60/hour while sailing in the Bahamas. 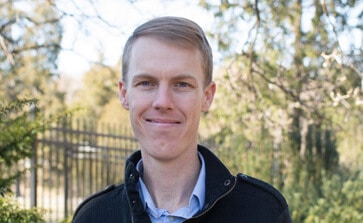 The new dad who landed 37 clients for his virtual bookkeeping business. 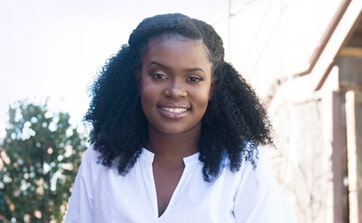 The single mom who turned her passion into a $6,000/month bookkeeping business. 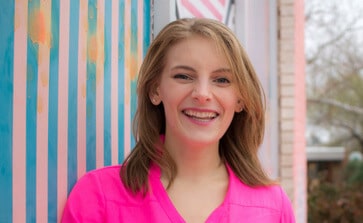 The Actress Who Tripled Her Income By Starting A Bookkeeping Business 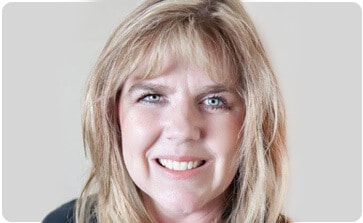 The busy single mom who built a $1,248 per week bookkeeping business 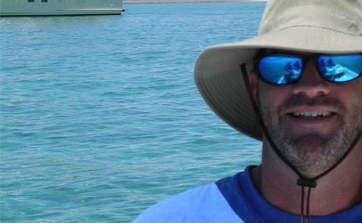 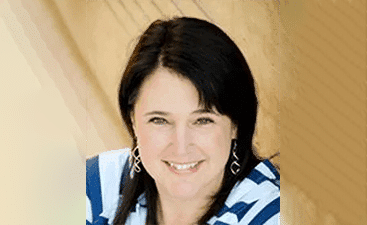 How An Unemployed Mom Began To Earn $6,000+/Month By Starting A Virtual Bookkeeping Business