How To Work Smarter Not Harder To Get More Done - Bookkeepers.com
Subscribe Now

How To Work Smarter Not Harder To Get More Done

To maximize your personal productivity, you need to learn how to work smarter, not harder. Learn the seven ways to do that in today’s article.

Work Smarter, Not Harder: 7 Tips for Maximizing Your Personal Productivity

1. How to Work Smart (Not Just Harder) by Applying the Pareto Principle

Contrast that with putting most of one’s efforts and resources on marketing to the bottom-dwelling customers. There’s probably a good reason why they don’t buy much from the business.

By prioritizing the areas of work that contribute the most to one’s productivity, a person can easily be more productive. Prioritizing areas with the least contribution may lead to poor returns on time and effort investment.

Another way to work smarter, not harder, is by applying Parkinson’s Law. This states that the shorter the time allotted to complete a task, the more important and urgent it becomes.

When a person views a task as urgent and important, he or she tends to focus and perform better.

Because of limited time, the human mind is forced to sift the unimportant from the important. As a result, a person can perform tasks at a much higher level and get more things done.

3. How to Work Smart, Not Harder, by Taking Short, Frequent Breaks

Some newbie runners training for their first 5k, 10k, or even a half-marathon (21k) run use the run-walk method to build up their mileage. As the name implies, this involves alternating long running periods with short walking periods.

The mandatory short running breaks help runners delay the onset of muscular fatigue and. in the process, help them run farther.

When it comes to mental stamina at work, there’s a similar technique called the Pomodoro technique.

The same principle holds true: taking short, frequent breaks help delay the onset of mental fatigue. The longer the time before mental fatigue sets in, the longer a person can work and complete more tasks.

While the standard Pomodoro cycle consists of a 25:5 work-break ratio, it’s not set in stone. Some people work best with a 50:10 cycle, while others perform at their peak with a 45:15 work cycle.

Routines and habits require minimal mental energy or willpower reserves to perform. When people establish habits or routines, they work faster because they no longer have to think about them.

Routines and habits enable people to do things on autopilot and get things done more efficiently.

5. Focus on Results, Not on Working Hours

Focusing on the number of hours spent working is a surefire way to kill personal productivity. It breeds complacency and inefficiency because it puts a premium on the wrong things.

Most companies aren’t optimally productive because they pay employees based on the number of hours spent at the office instead of their productivity. In short, they reward people for being in the office more than for what they produce.

Ever wondered why entrepreneurs and freelancers tend to have a greater drive to succeed than most employees?

It’s because their income is tied to their production — no production, no pay, regardless of how long they work. On the flip side, they’re motivated to continuously improve their productivity because they know that by doing so, they can earn even more while working fewer hours.

However, it’s hard to focus on the important things when one has little idea of what those things are.
When a person knows his or her priorities, making decisions and focusing at work can be much easier.

One of the most dangerous personal productivity myths is that multitasking is key to getting more things done. Nothing can be further from the truth.

There’s no sense in getting a lot of things done the wrong way or with poor quality. Poor quality work requires revisions or redoing, which is a waste of productive time.

When a person tries to do multiple things at a time, he or she won’t be able to focus well. Lack of focus at work is one of the biggest reasons for poor quality work.

Another reason why multitasking is a myth is because of how the human mind works.

When people multitask, they’ll have to shift their attention from one thing to another. It’s virtually impossible to do two things consciously at the same time.

Try singing an English song while writing a poem in another language. It’s impossible to do both at the same time, but it’s possible to switch quickly from one task to another.

Here’s the thing about frequently switching attention back and forth between multiple tasks—it takes longer to finish both. It’s because every time someone switches from one task to another, that person has to go retrace his or her steps to resume the previous task.

Do you have other personal productivity strategies you’d like to share? Let us know in the comments section below. 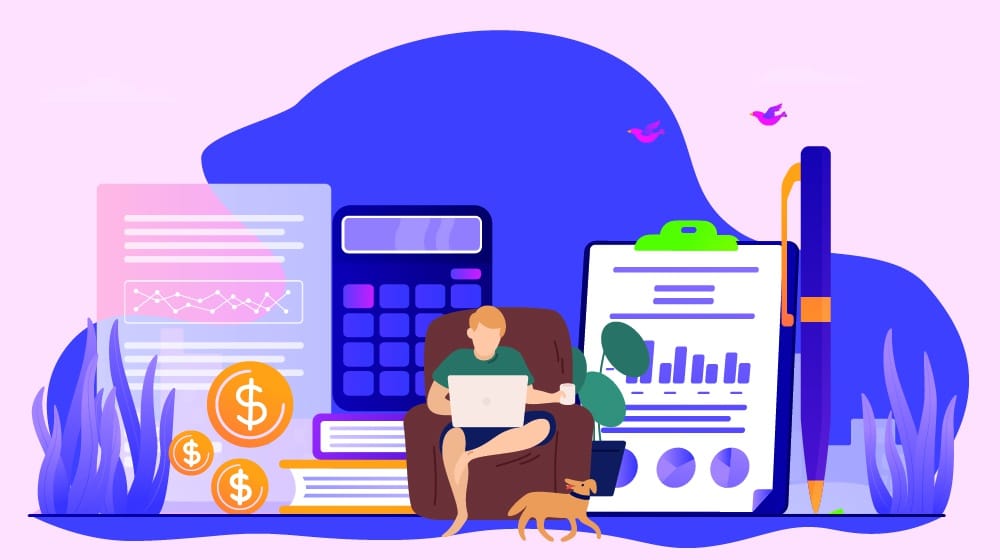 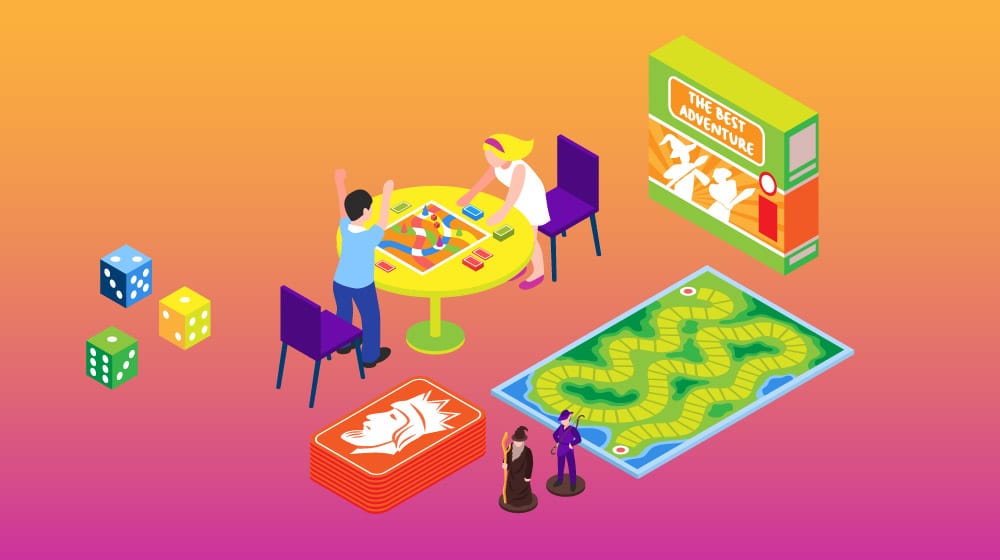 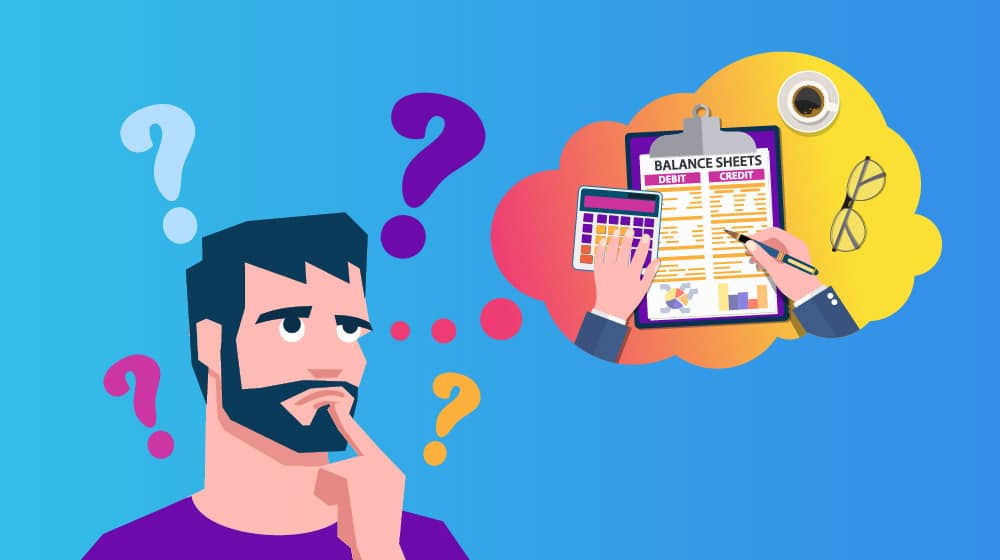