6 Tips For Managing Expectations With Clients 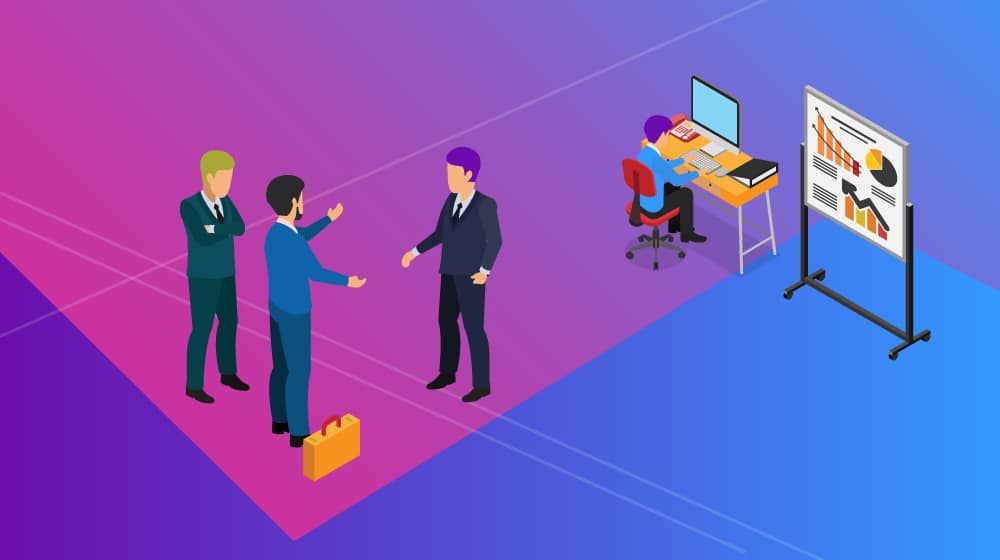 As a freelancer, you get to interact with lots of different clients. This can add excitement to a job, but it can also result in miscommunications about precisely what your services entail. To prevent the latter from happening, here are my top 6 tips about managing expectations with clients. 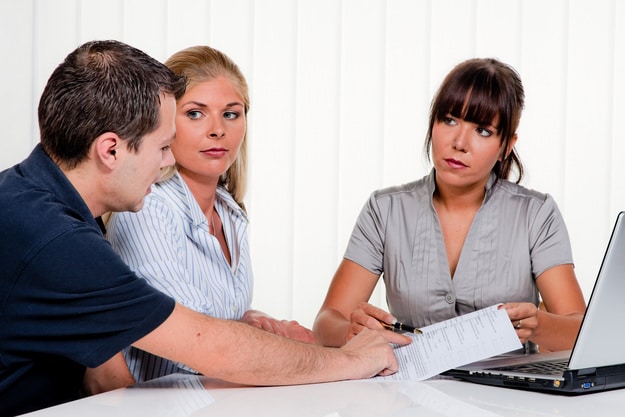 When you have planned your schedule for a project, compose a bulleted list of items you will be delivering. Deliver this list to the client, so they know exactly what they’re getting.

I can’t tell you how many times in my early career as a bookkeeper I delivered a project to a client and heard “this looks great, but where is…” I would then have to spend time preparing something else, which would disrupt my work schedule and still make the client unhappy.

Make sure this never happens to you, by agreeing with the client exactly which items you are being paid to deliver.

2. Be Honest About Variable Deadlines 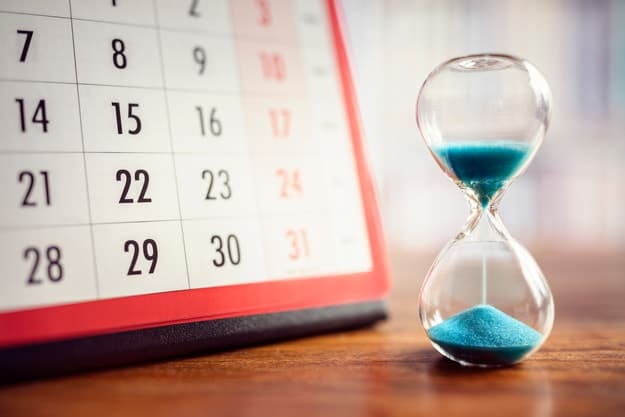 There are some deadlines that you cannot possibly meet if someone else drops the ball. To make sure you are not held accountable for these “variable deadlines,” make it clear to the client beforehand that they are out of your control.

It’s not the most pleasant thing to discuss. As a freelancer, you would probably love to offer your client 100% assurance all their deadlines will be met. But the fact is that you will miss some sooner or later due to someone else’s negligence, and the best way to prevent fallout is by preparing the client pre-eminently.

3. Draw Up A Schedule With the Client 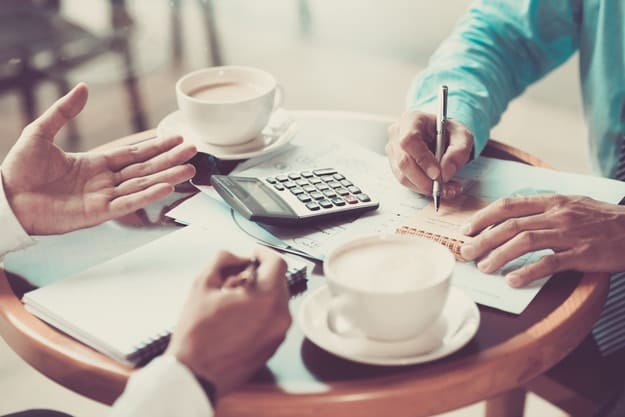 When you accept a project with a client, you need to give them a step-by-step explanation of how you will handle the work.

You should already be planning out your work down to the smallest detail. You should be creating a schedule of exactly when you will be doing what each day. You should plan out exactly what processes need to be completed to lead to your intended results and make sure you have the time and resources for each one.

After compiling all that information, you need to share it in a way your client will appreciate. Do not leave a question in their mind about what you are doing on a specific day.

4. Leave Yourself Extra Time, Then Over-Deliver 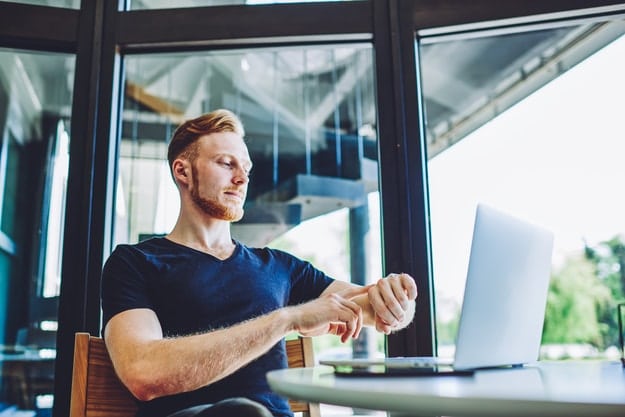 Always tell the client you’ll need more time for a deadline than you think you do. It might be tempting to promise a super-quick deadline to stand out during an initial assessment, but it is not worth it.

First of all, you might really need more time. You may have estimated incorrectly how long something would take, or something might have come up in your personal life that caused a delay. Either way, estimate a slightly later deadline in the first place, and the client won’t even be aware the wrinkle ever happened.

Secondly, a later deadline gives you time to over-deliver. If you tell your client you’ll have this project done by the end of the weekend, even though you think you can have it done by Thursday, you’ve set yourself up to be the hero. When you actually do deliver the finished project on Thursday, you’ll score more brownie points than if you had given a Thursday COB deadline in the first place.

At the end of each week, put together a report for each of your clients saying what you’re working on.

The reports are purely for the clients’ benefits because getting reminders of what they are paying for will keep them happy. That means you don’t need to spend a lot of time on them, and making them long or detailed.

Check out this tutorial on how to compile a progress report, along with three templates.

6. Draw Up A Contract 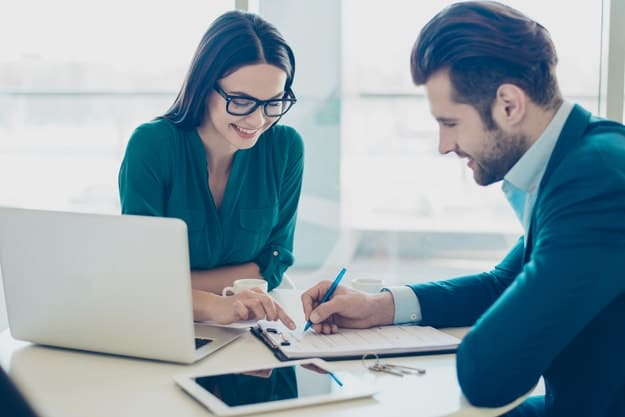 Writing down all of the information discussed above about the project process and deliverables and then asking the client to sign the document (right next to your name) is never a bad idea.

It provides both you and them with complete peace of mind, and it negates the chance of disputes later on.

You might not need to use a contract with clients you’ve had for a long time since, after a while, you’ve hopefully built up a strong relationship of trust and flexibility.

These tips will help you give both you and your client clarity and confidence. When you can do that, the client will be happier with your service and won’t bother you about progress updates, which will give you more time to get real work done.

FOR ALL THE VISUAL LEARNERS OUT THERE, CHECK OUT THIS VIDEO ABOUT MANAGING CLIENT EXPECTATIONS! 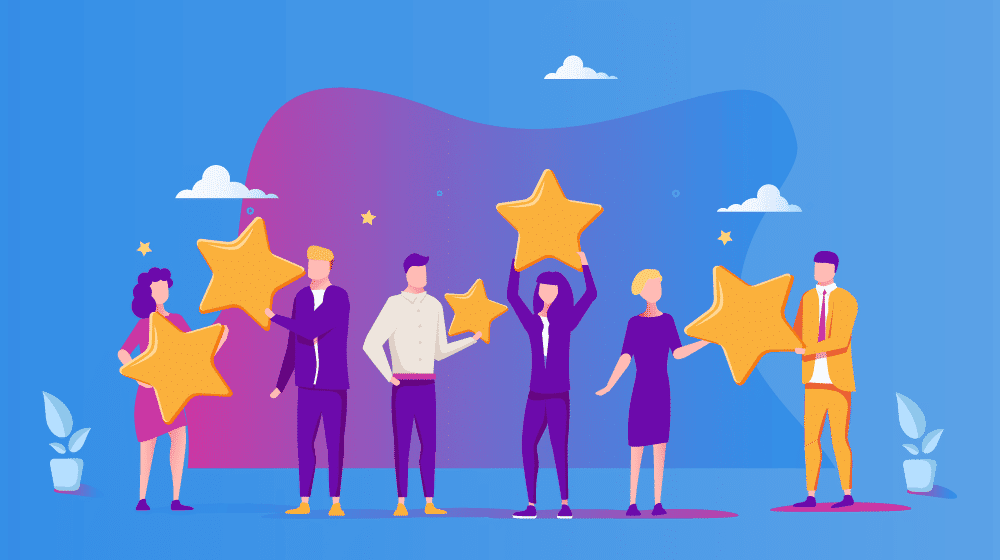 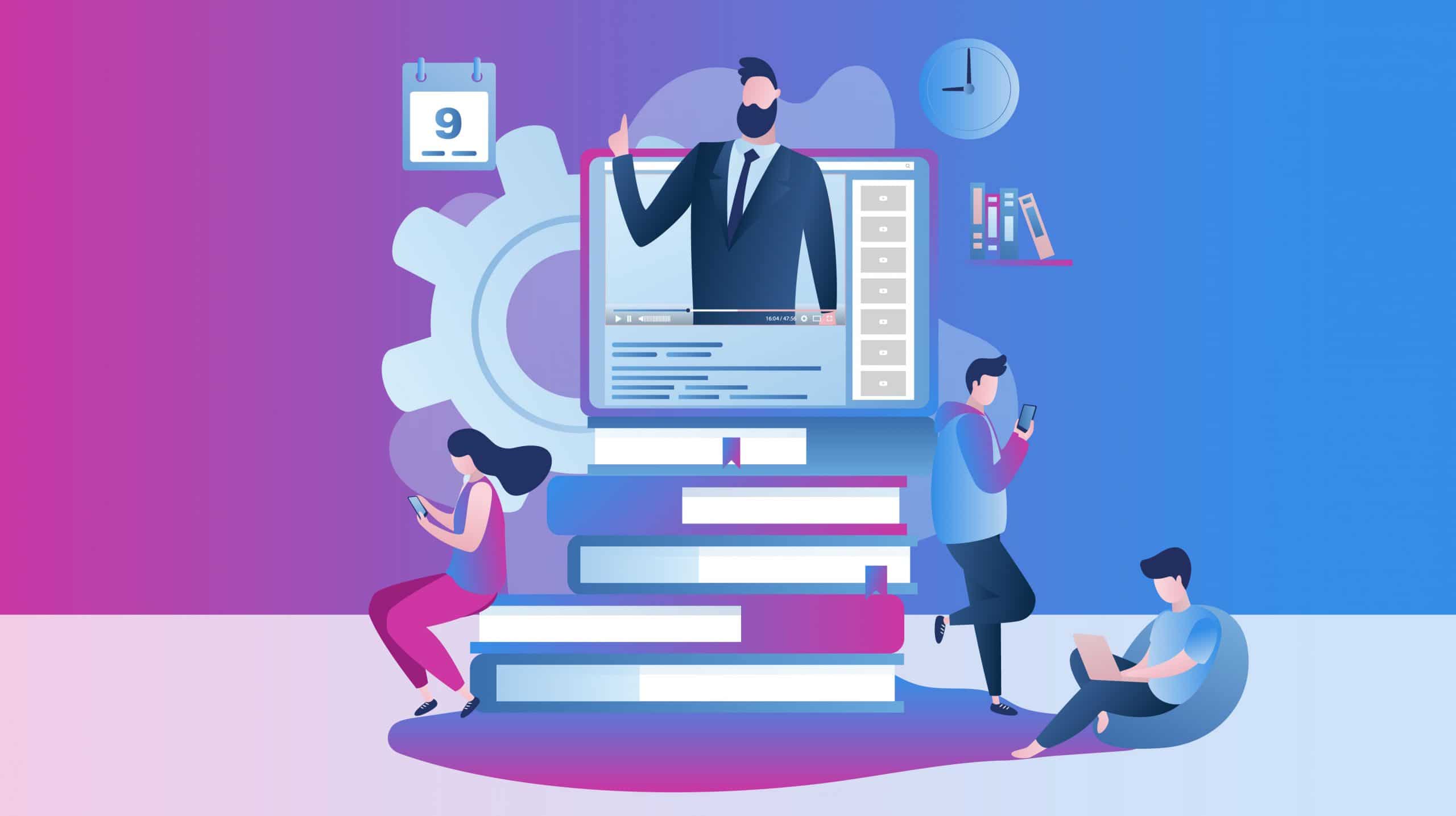 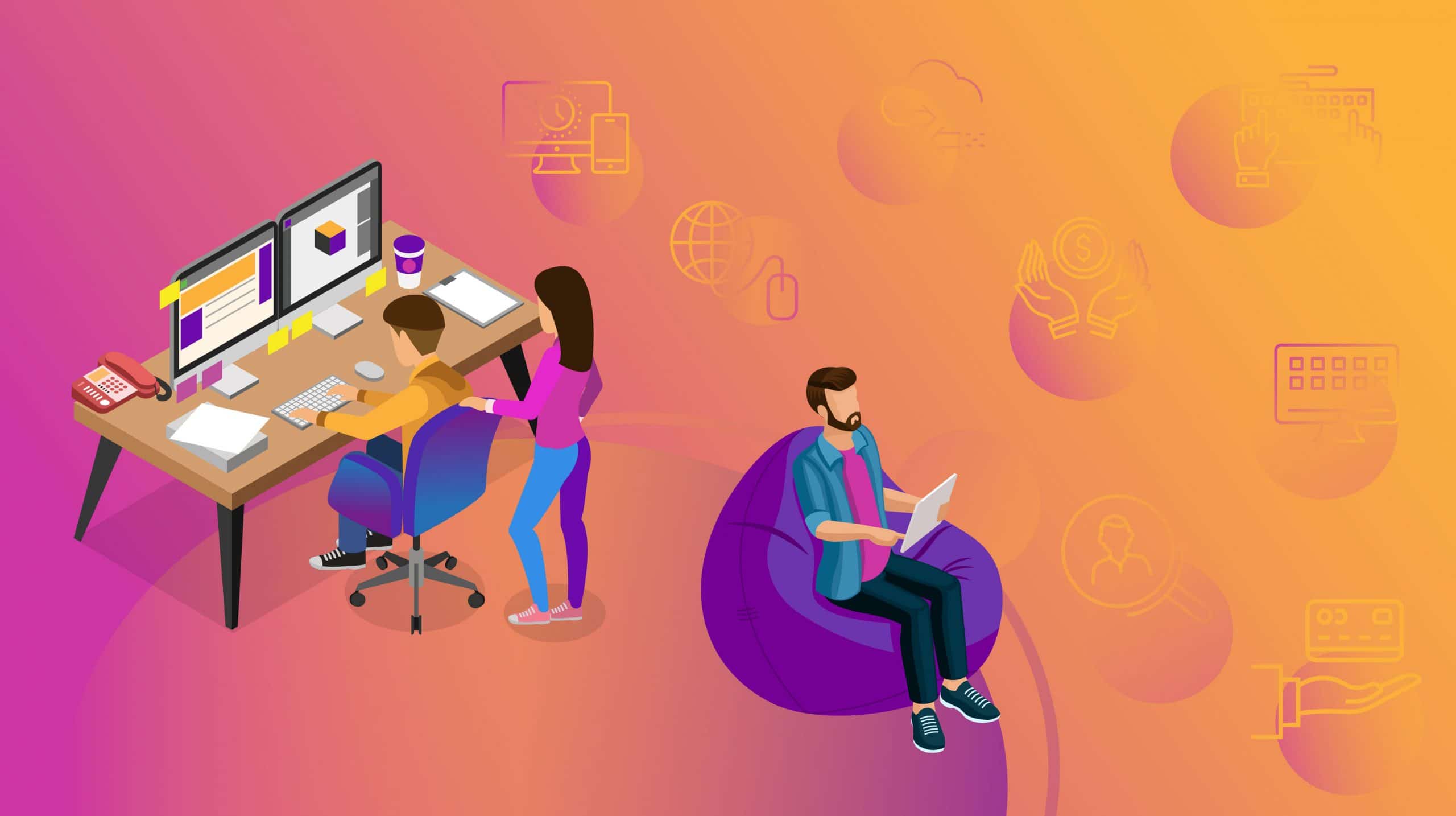