How To File Taxes If You’ve Lived In Two States | Bookkeepers.com
Subscribe Now

How To File Taxes If You’ve Lived In Two States 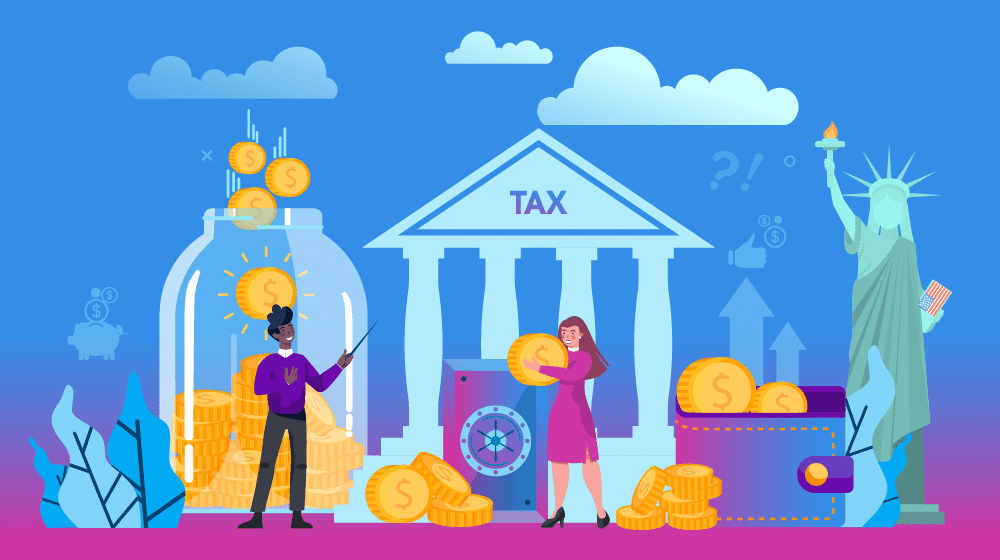 Filing taxes is already a headache for most people and often begs the question, ‘do I have to file taxes in two states?’ If you live and work in different states, or you’ve moved to another state, you’ll likely have to file multiple tax returns. On a good note, you won’t have to worry about your federal tax return, which isn’t affected. Read on to find out reasons why you might have to file taxes in more than one state, and how to go about it.

Do I Have to File Taxes in Two States?

Do I have to file taxes in two states if I live in one State but work in another?

Although you must file taxes in both states, you won’t necessarily pay taxes in both states. Usually, taxes will be collected from the state where you work only. Some states have a reciprocal agreement, also known as reciprocity. This agreement between two states means that each state’s residents can request tax exemption in the other, basically saving you the bother of filing multiple tax returns in multiple states.

Do I have to file taxes in two states if my business operates in multiple states?

Yes. If you receive an income in more than one state, it will be more difficult for you to file your taxes.

Do I have to file taxes in two states if I moved to a new state?

Yes. If you moved between states in the same year, you would have to file multiple tax forms. There are exceptions to the rule, so check with a professional for advice.

Do I have to file taxes in two states if I have an income-producing property in another state?

Yes. If you own a vacation home in a state separate from where you live or a few investment properties, you’ll be required to file a separate tax return.

How to File Taxes Living or Working in Multiple States 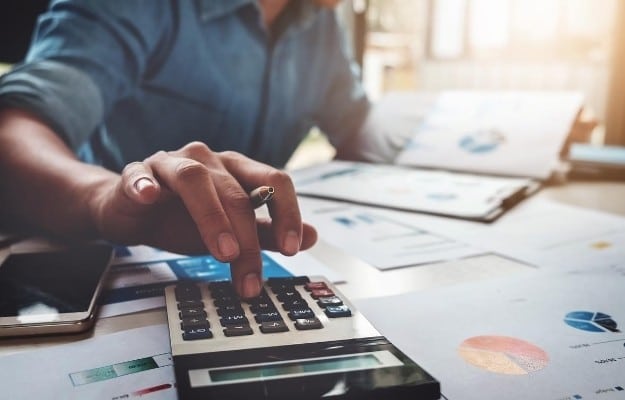 Now that you know why you have to file tax returns in more than one state, it’s essential to understand how to do this.

Each state has its own requirement for tax collection, although they follow a somewhat similar process. Check with your state tax agency or state government websites for detailed information. 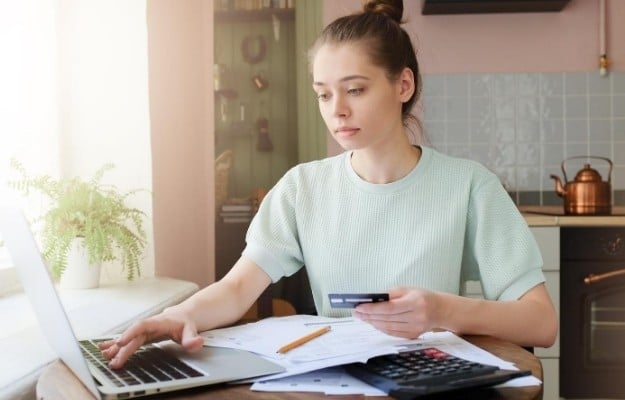 Non-resident tax returns pertain to those who reside in one state and work in another state. Part-year tax returns need to be completed for those who have lived in more than one state within one year. You should divide your income and deductions between each state depending on the time spent in each, i.e., the apportionment rules.

Form W-4 is required to pay federal taxes on a percentage of your paycheck. State taxes are collected using each state’s own version of Form W-4. To pay state taxes, if you’ve worked in two or more states, you’ll need to file a non-residential tax return.

If you’ve worked in two or more states, check to see if those states have a reciprocal agreement. If they do, you should pay taxes in your home state and not in the state where you work. Be sure to submit an exemption form with your employer. If there is no reciprocity agreement, continue to file taxes as per each state’s requirements. You won’t be taxed twice; you will receive a tax credit from your home state for the tax money paid in your work state. 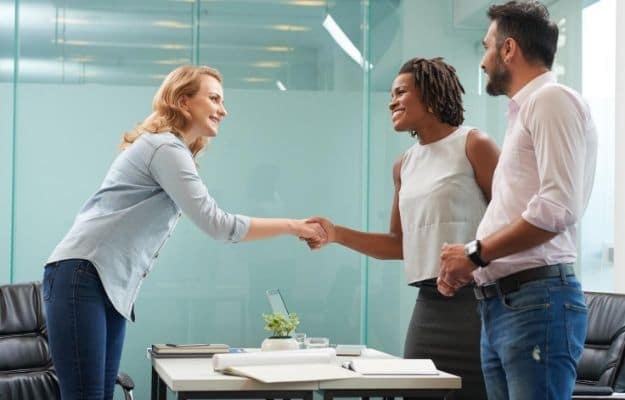 Filing taxes in more than one state can be a headache, especially if the process is new, and you’re not used to the forms and paperwork. By consulting a professional tax advisor, they can advise you on how to apportion your taxes and complete, or assist you with, the filing.

You might need to complete two part-year tax returns if you’ve lived in more than one state, as a permanent resident.

If your home state has a reciprocity agreement with another state (i.e., two states allow its residents to only pay tax on where they live), if you meet the criteria, you will only pay taxes in the state you live in.

We hope that this article helps answer the question, “do I have to file taxes in two states?” If you have more tips for our readers, please leave your comment below. 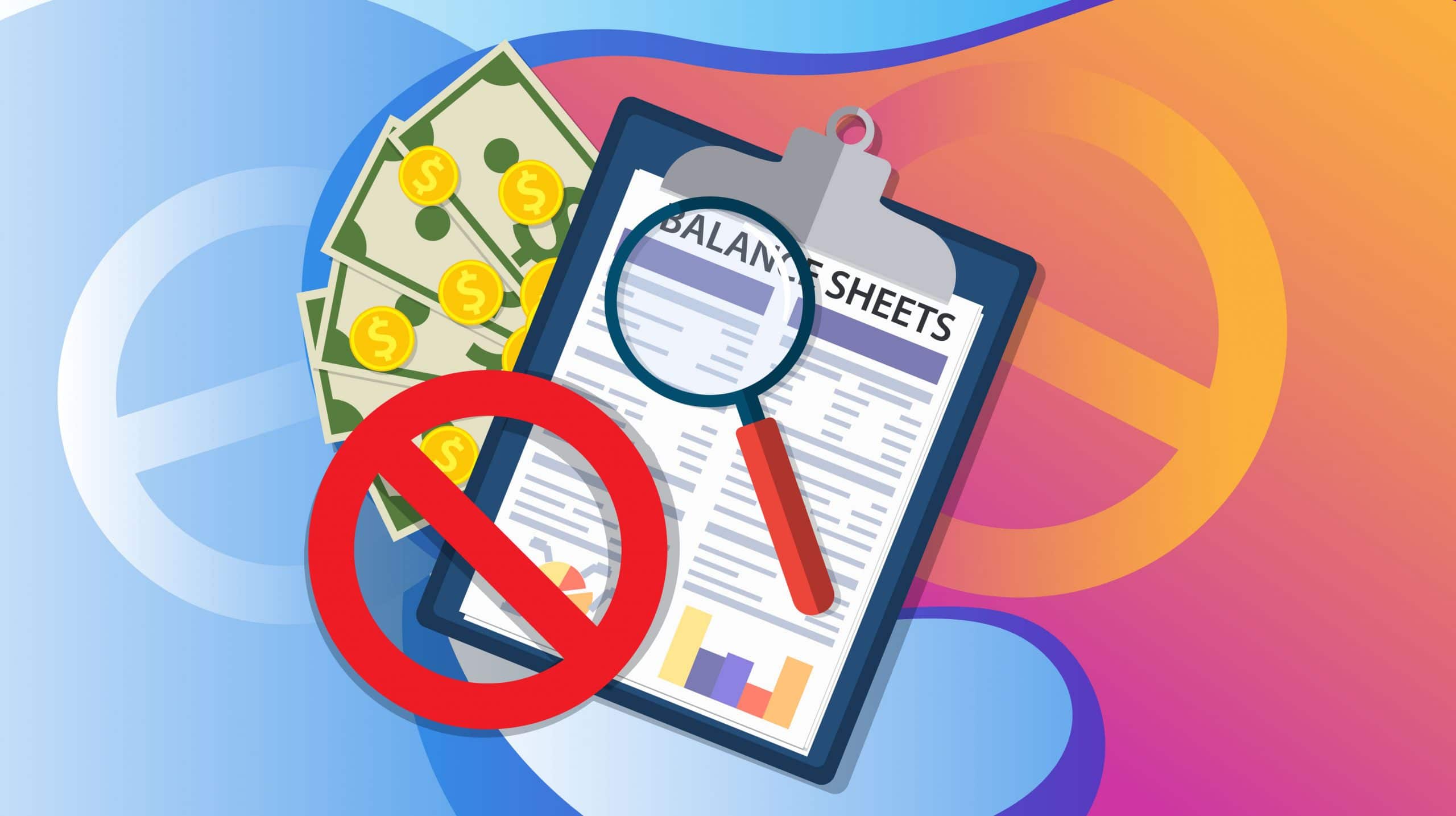 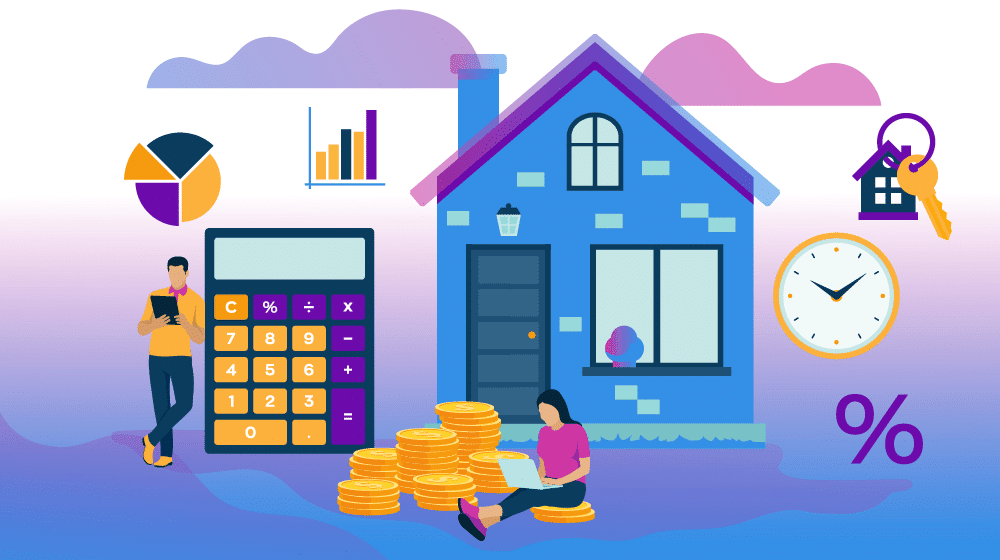